MANUFACTURER AND CONTINUATOR OF XENON HISTORY

The most important target of our company is to impart completely new meaning into the word “fly”.

We desire to move away from stereotypical opinion about buying or renting ultralight and light aircrafts, that is why we decided to enforce innovative project of school and aircraft salon, that are about to help us with our mission. We believe that being the pilot or owner of airship is something available for everyone.
Our company gives you a chance to make your dreams come true now you can have your own helicopter or gyroplane at the price of a luxury car. 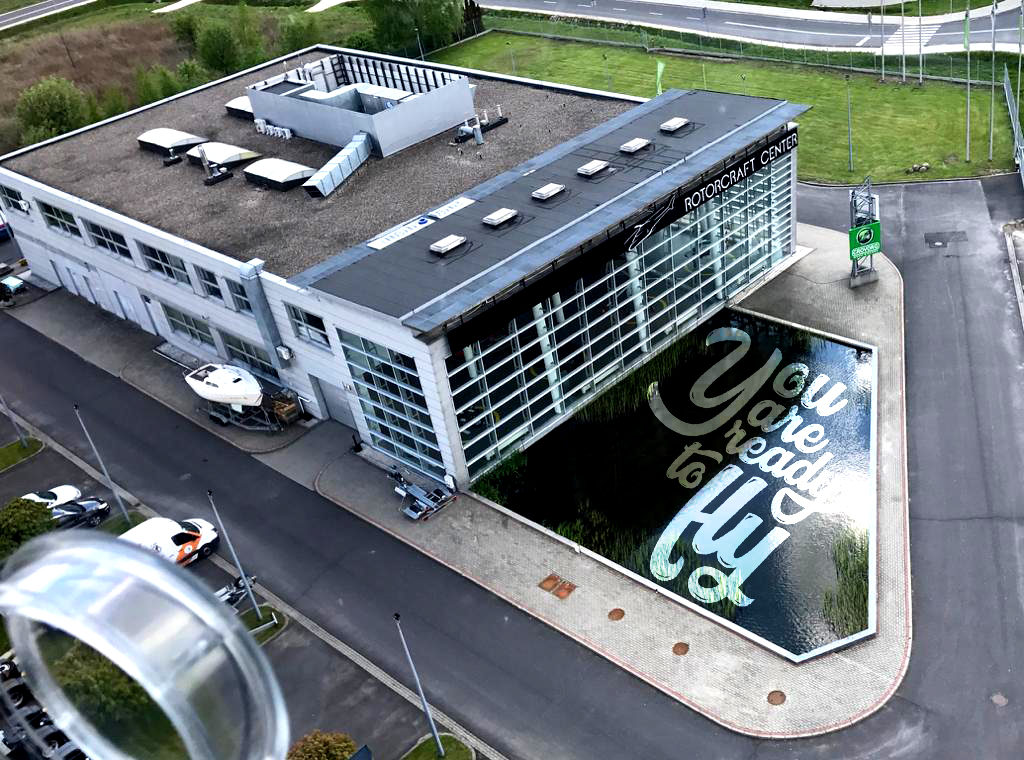 The gyroplanes we manufacture are a direct continuation of the gyroplanes from the Xenon brand. Improved and modernized XENON flying machines create the direction of the future of gyroplanes. 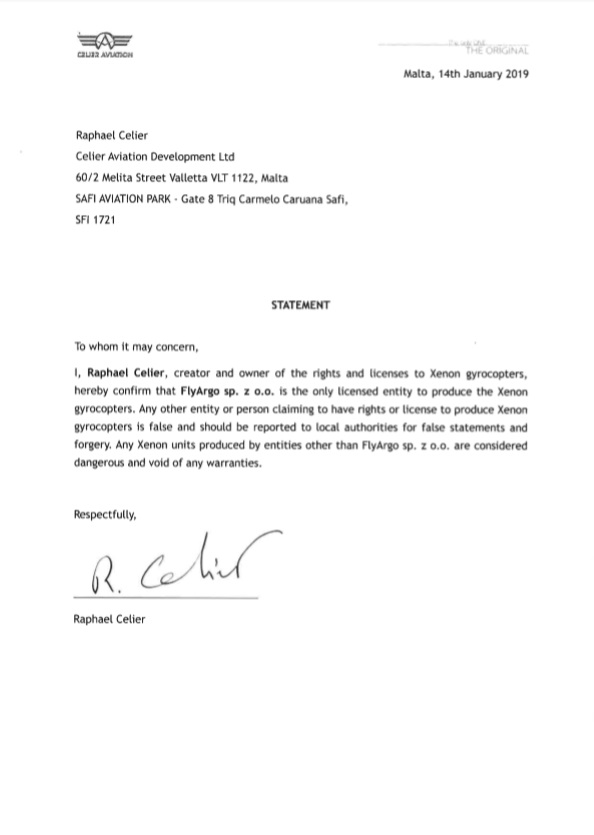 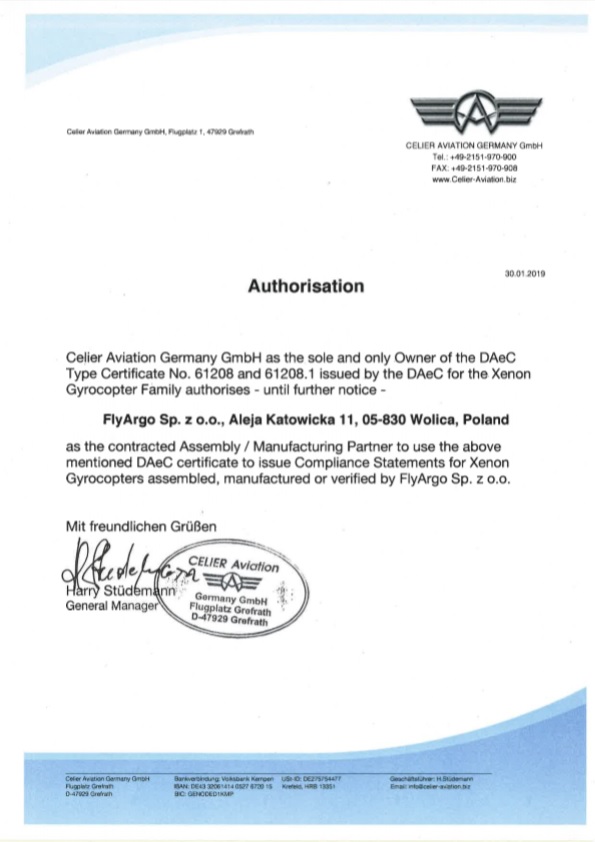 We manufacture, sell and train

We create our machines for future users. Helicopters and gyroplanes have full access to qualified flyARGO service technicians during their service life.

Our machine sales network covers Europe, Africa and America. Choose a seller and make your dream of flying come true!

We run a professional training center that educates helicopter and gyroplane pilots. We have our own technical and dedicated facilities and a private landing pad in Wolica near Warsaw. 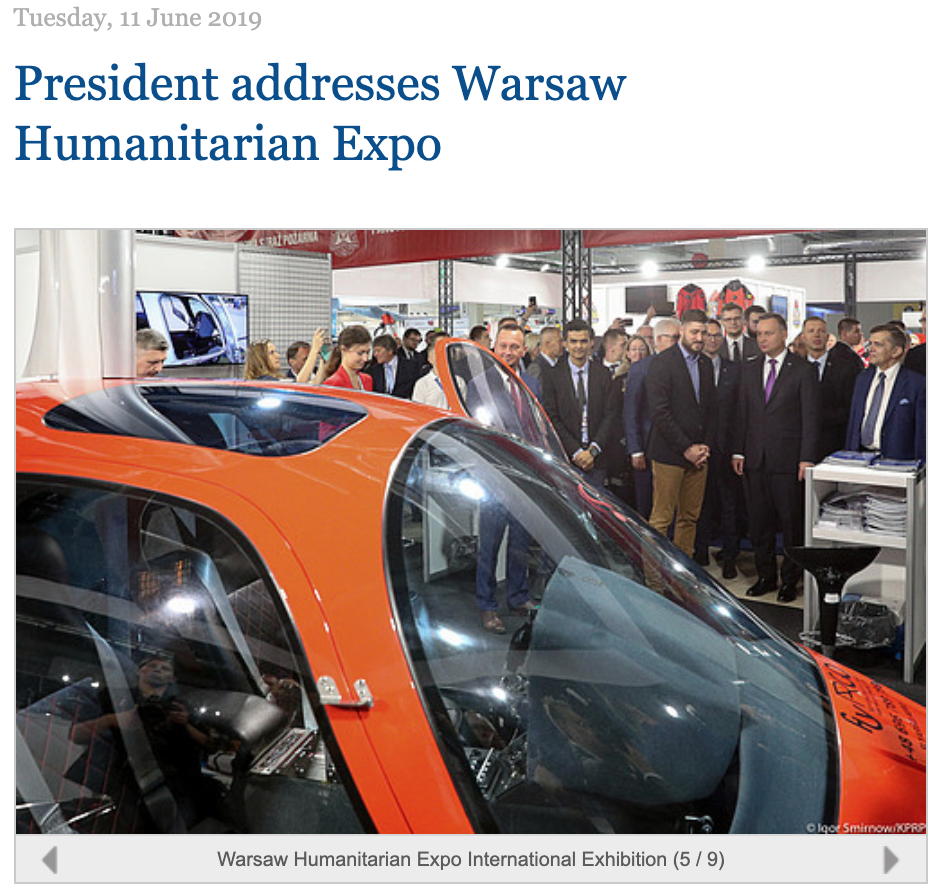 Warsaw Humanitarian Expo International Exhibition has been organised by Poland to enable discussion on new forms of humanitarian aid, President Andrzej Duda said on Tuesday addressing the event, being held on June 11-13 in Nadarzyn near Warsaw.

Poland’s Flyargo Company, which makes ultra-light aircrafts, will set up a plant in the Moroccan Sahara, an attractive region which offers investors huge business opportunities due to its political stability, untapped resources and position as a gateway for Africa.

The Moroccan diplomat praised the trust placed by Flyargo in Morocco to carry out its international expansion project, saying the company has made the decision after several meetings held with managers and Polish economic operators.

This project is part of the sustained efforts made by the Kingdom to attract foreign investments to the Saharan region, back its socioeconomic development and create jobs for the local skilled workers. 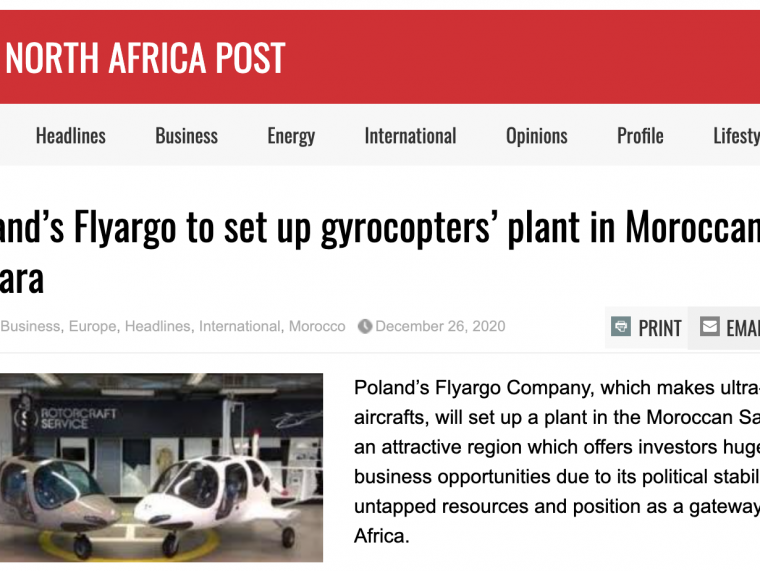 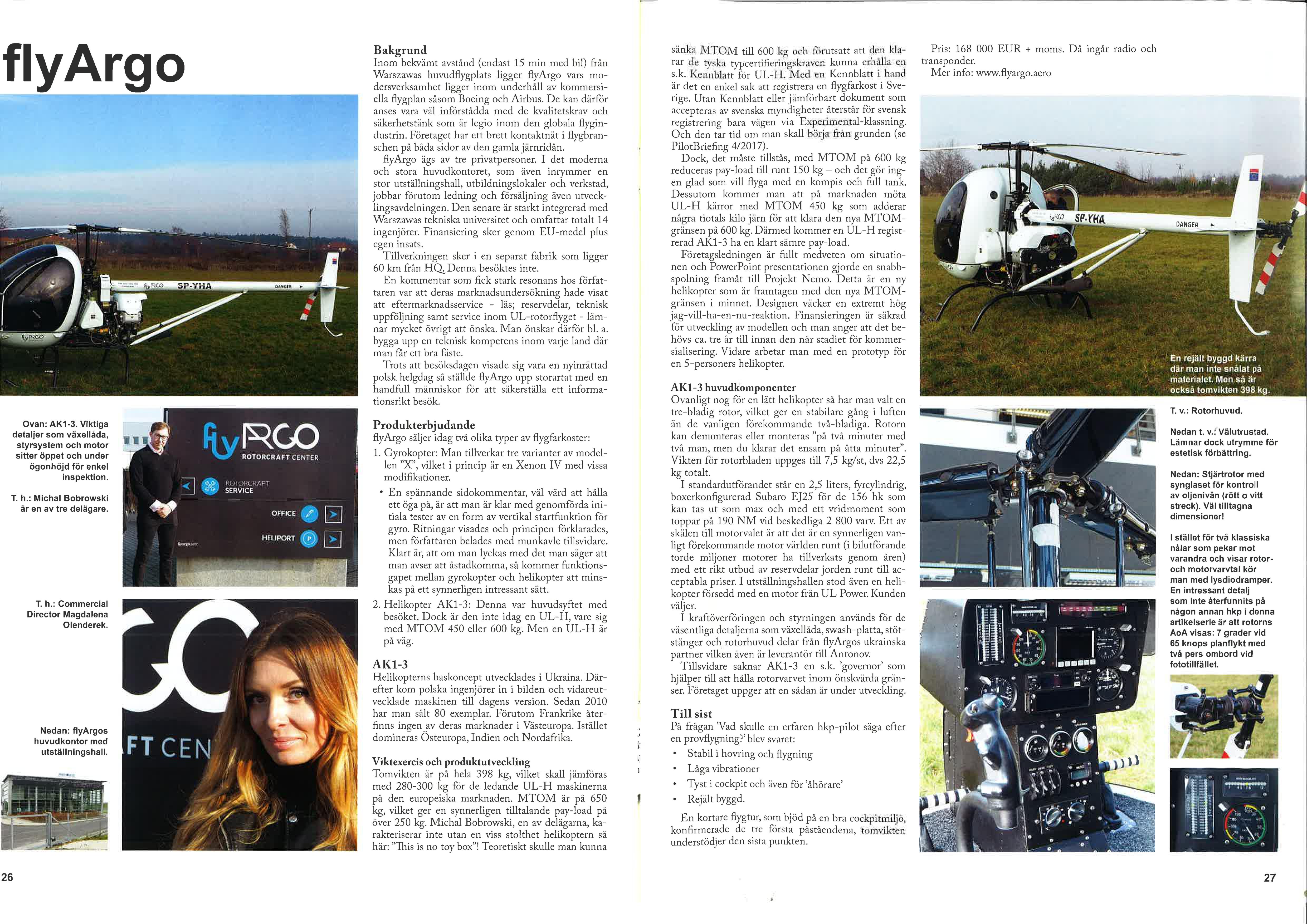 Download all the technical documents and marketing materials from flyARGO 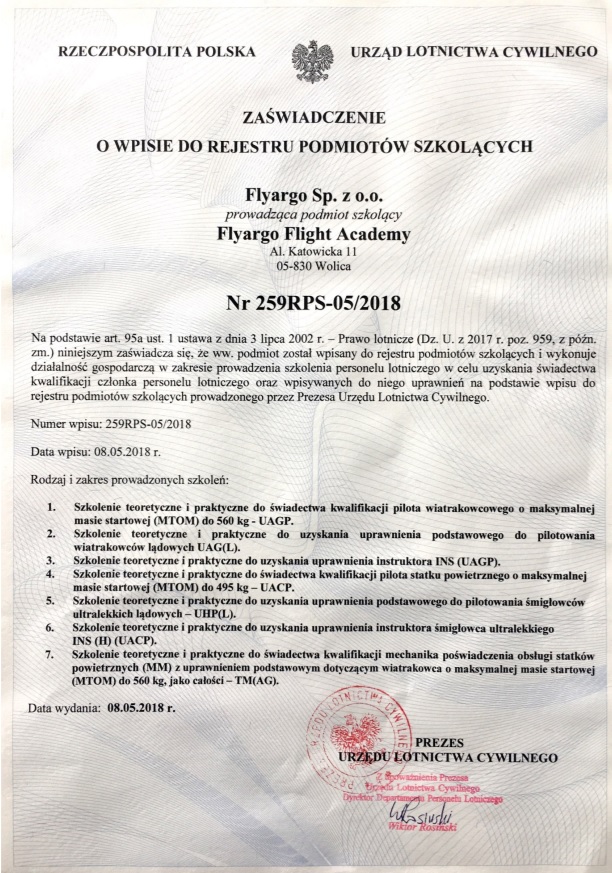