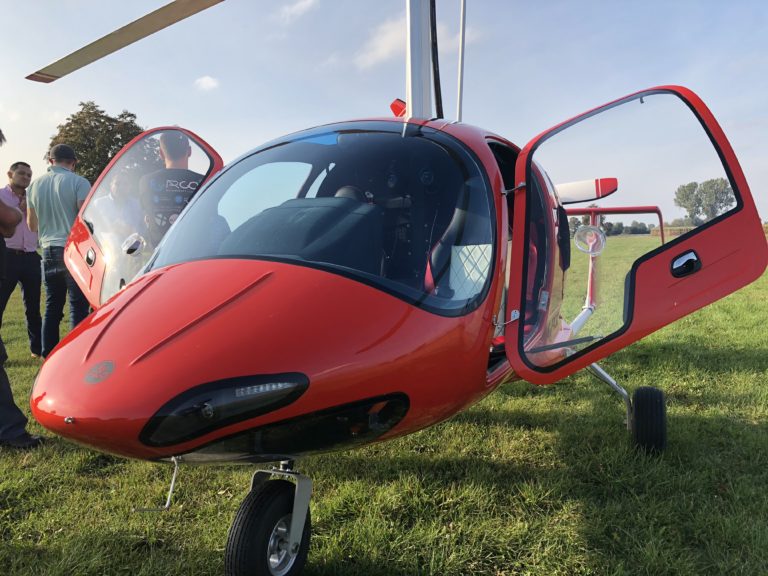 Gyrocopter looks like a small helicopter but the main difference is there is no engine turning the main rotor. The rotor simply self propel (autorotate) due to the way the air flows through it.This, together with a very short landing roll, means that a gyrocopter is one of the safest machines for flying.
Modern gyrocopters like XENON offer superb performance, comfort and above all have a safety record second to none in aviation.

Gyrocopters first appeared in 1923 and enjoyed some years of popularity until Helicopters took over the scene during World War II, which led to most of the people forgetting about gyroplanes.

Humankind has always had a desire to fly. Flight may be normal for us now, thanks to the efforts of numerous engineers and scientists, but in the 15th century it existed only in myths such as Daedalus and Icarus – which wasn’t that encouraging, when you come to think of it.

In the late 1980s, Thanks to the enormous gyroplane renaissance with regard to technical developments, Gyrocopters were back on the Radar again. Today, gyroplanes are everywhere, and the popularity is surging. We can now safely say that gyrocopters are flourishing and are the future of aviation industry. 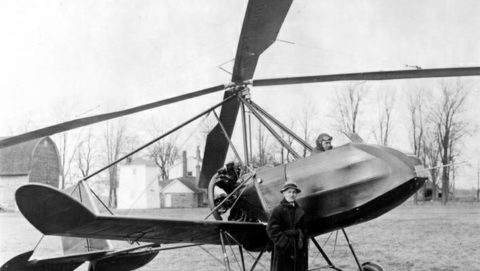 ADVANTAGES OF GYROCOPTER OVER HELICOPTER

The new generation of professionally designed and constructed gyrocopters is inherently safer than fixed wing and helicopter aircraft of similar size. Why? Because a gyrocopter can descend vertically under full control and land in just few metres of space, without the complexity or cost of a helicopter. So, a Gyrocopter provides more options in case of emergency than a fixed wing and is less likely to experience a technical failure than a helicopter. 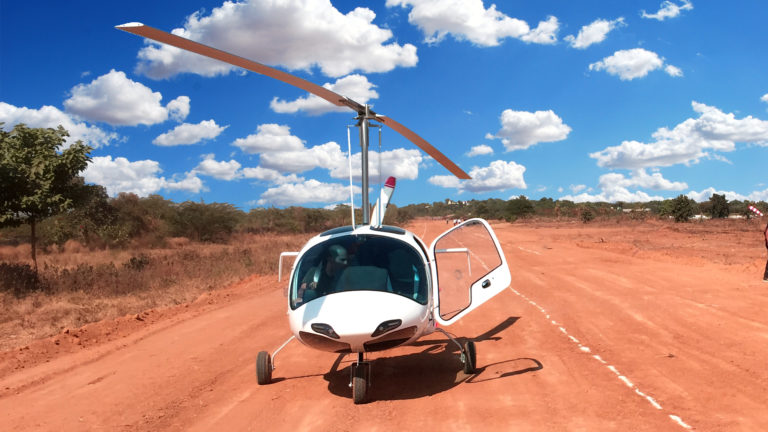 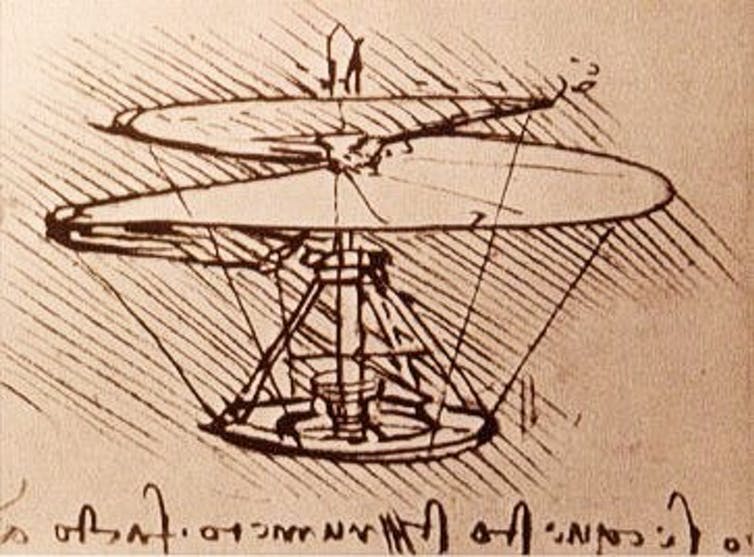 It is believed that Leonardo da Vinci’s sketches from the late fifteenth century were the predecessor to the modern day flying machine. Also known as the “Helical Air Screw” or simply the “airscrew”, the device was designed to compress air to obtain flight – similar to today’s helicopters. 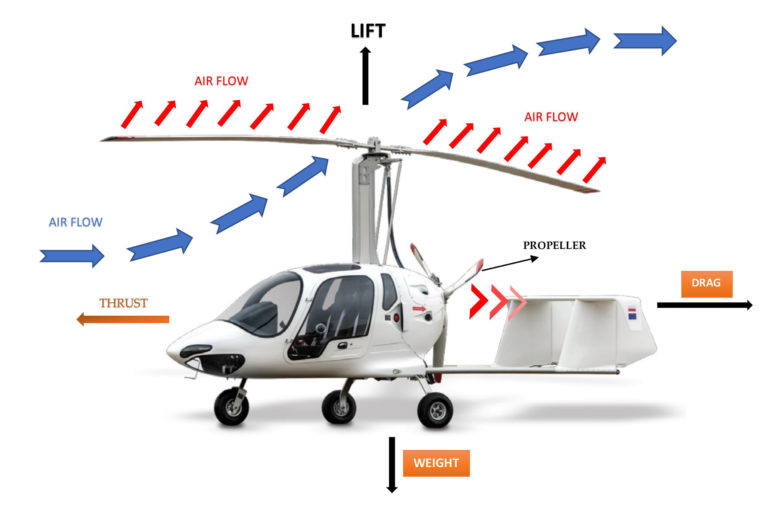 A Gyroplane is a type of rotorcraft which uses an unpowered rotor in autorotation to develop lift, and an engine-powered propeller, similar to that of a fixed-wing aircraft, to provide thrust. While similar to a helicopter rotor in appearance, the rotor blades of a gyroplane are not powered. The rotor turns because of the passage of air through the rotor from below. A separate engine/propeller provides forward thrust. In the event of an engine failure, the gyroplane will descend, but the main rotor blades will continue to rotate and provide lift due to the continued airflow through them. Throughout flight, the gyroplane is therefore in a continuous state of autorotation and behaves similarly to a fixed wing aircraft, except that its wing rotates.

Most Gyrocopters are built around a metal chassis, to which everything else is mounted, like cars were until recent years. The XENON is different. using the latest carbon fibre technologies, the cabin of the xenon is an engineering work of art. it is constructed around a light but immensely strong monocoque protective shell, like a formula one car. this shell provides both a crush-proof protective enclosure for the crew and allows all the other components to be directly mounted to it, without the weight of a chassis or additional structural frame. This provides a massive degree of safety for the crew in the event of any kind of accident, because the cabin is capable of withstanding loads that are many times the acceleration of gravity. 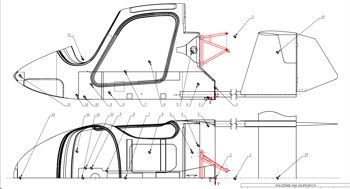 SAFEST GYROCOPTER IN THE WORLD 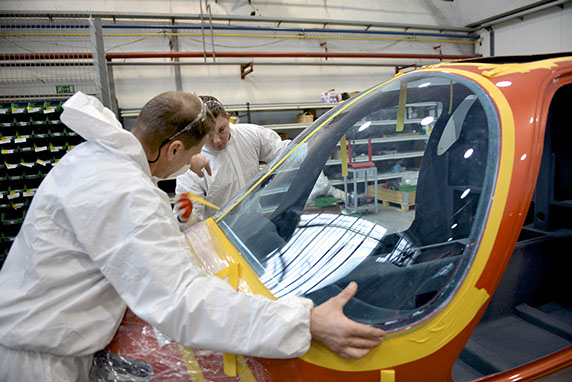 In conclusion, the XENON cabin is the result of exploring leading edge technologies through hundreds of hours invested in analysis, testing and verification of the concept in practise, over 15 years of research and development. Looking at the finished design you can perhaps now appreciate that virtually nothing was left to chance, every item is the result of many hours invested in the project to achieve the maximum safety, comfort and performance at the most efficient cost.