THE BEST GYROPLANE IN THE WORLD

Since 1997, the XENON brand has been an icon of quality among aircraft. A unique composition of a high standard performance and ergonomics in design. In 2006, the production of the award-winning Gyrocopter, Gyrocopter Xenon was moved to Poland.

XENON in 2015 at Airventure Oshkosh in the USA received the award for the best gyroplane in the world!

The FlyARGO company is the heir to the tradition initiated by XENON.

The beginnings of the brand

BEST GYROCOPTER IN THE WORLD 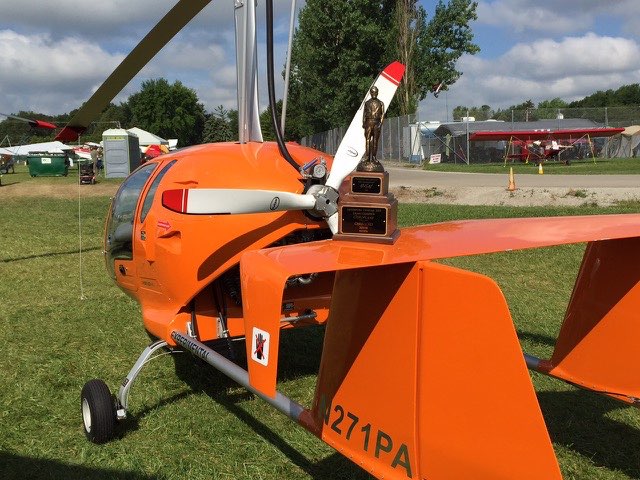 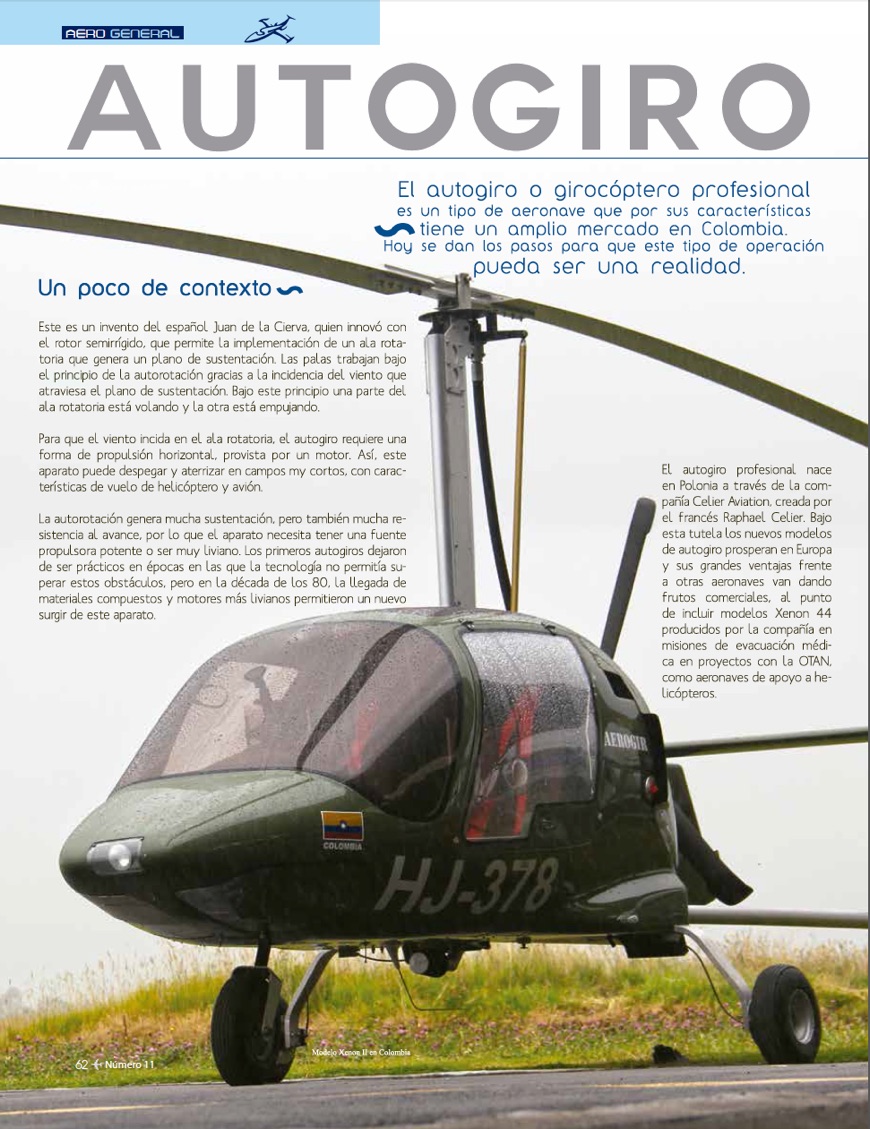 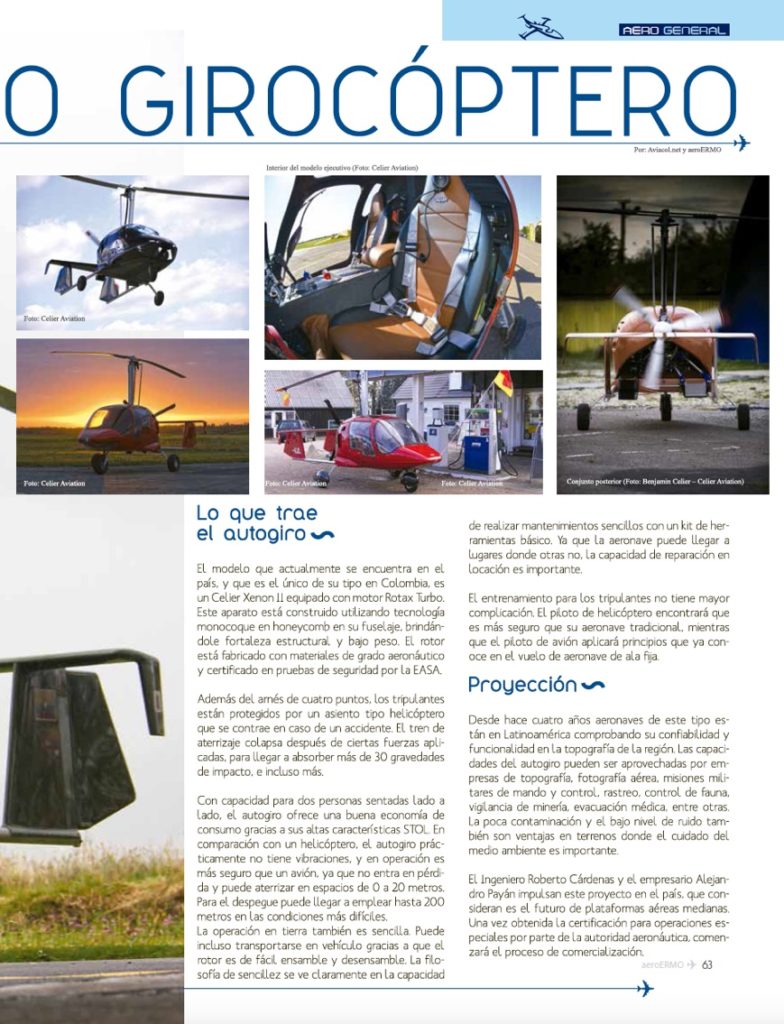